Tout pour la musique is a celebration of some of Canada’s best musical artists held each year on June 24th. This year the event happens at Studio Bell in Calgary and can be viewed all over the country on UNIS TV.

In my last blog post, I talked about a few of the artists that will be performing at this year’s event. Here are a few more:

Wilfred LeBouthillier is an Acadian singer-songwriter who grew up in Tracadie-Sheila, New Brunswick. He has received many awards and distinctions, including the champion of the first season of Star Académie, a JUNO for Francophone Album of the Year in 2004, 4 Prix des Étoiles, and SOCAN’s 2007 Prix de la chanson populaire. His most recent album is Wilfred.

Winnipeg-based emcee, graphic designer, producer, and creative director Alpha Toshineza started his musical career in the mid-90s with various rap groups in Luxembourg and Belgium. Have a listen to his music here.

I hope you will watch (and enjoy!) the show on Friday. 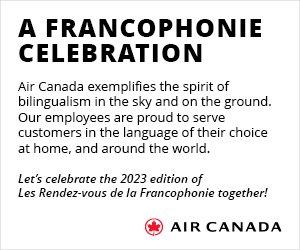 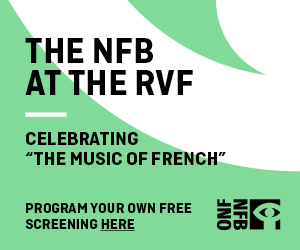 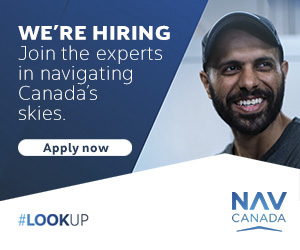 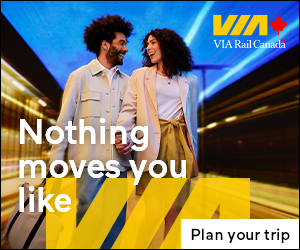 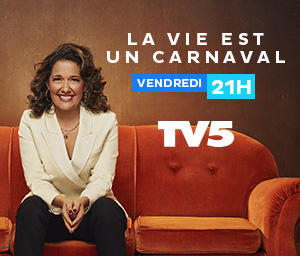 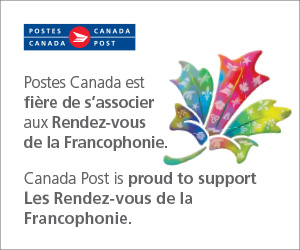 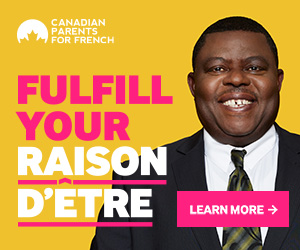 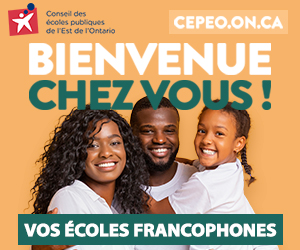 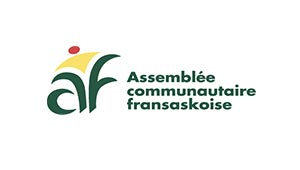 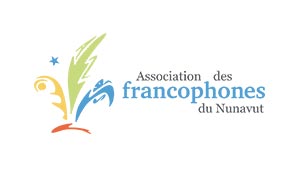 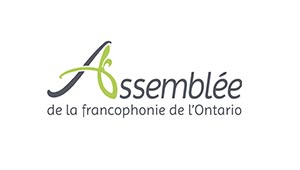 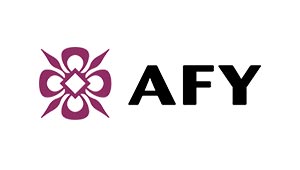 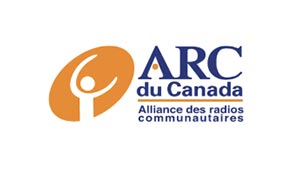 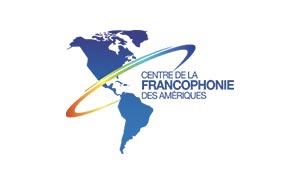 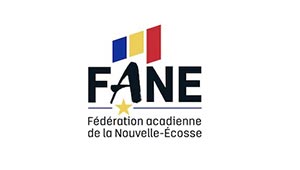 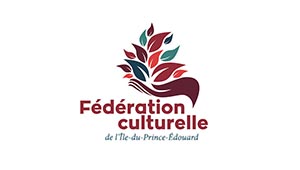 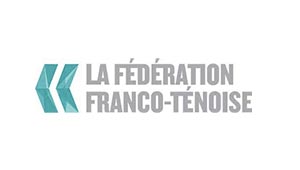 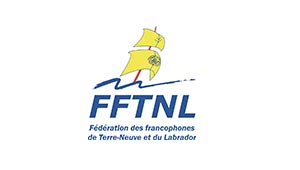 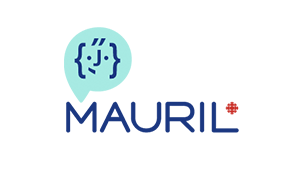 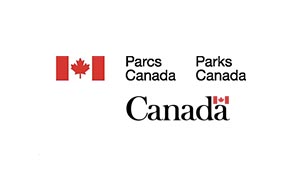 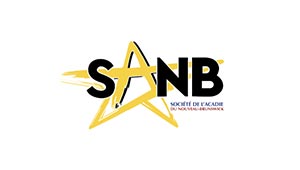 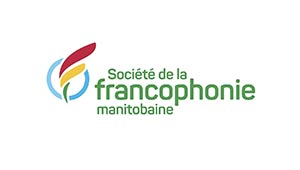 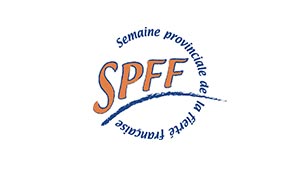 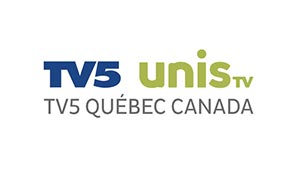